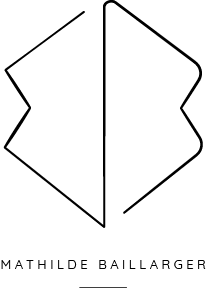 “Liberia. While she is in the middle of a civil war, with at her side a violent husband, she decides to leave. Having followed an education, she becomes a social worker. She realizes during her missions that women are the first victims of war (raped, separated from their child,…). Then she co-founds the Women In Peacebuilding Network, and continues to fight for the union of women. She proves that this feminine alliance, without religious distinction, can have an impact on society. She manages to organize a big gathering which will have an impact on the governmental change of the country. When elections are organized she continues her social work by inciting women, poor people and illiterates to vote as a way to give them a voice.

She receives in 2011 a Nobel price, and still continues to defend women’s rights.

Inspired by her grandmother, that she described as a free woman, it’s now in her turn to take this role of an inspiring woman.

She, is Leymah Gbowee”